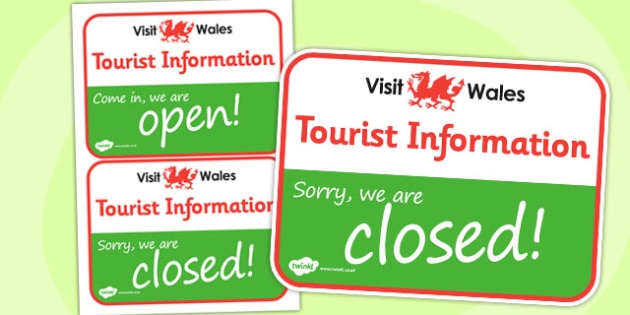 Day 7
Up extra early… 3.45am alarm call had me “up and at em!”
I’m good at early mornings, which helps in these situations. The reason was Danny Collins & I had a plan…
Ride to Piccadilly Station and catch a train, then ride 100 miles home 😁👍👍 We’ve done this sort of thing together half a dozen times before, but sadly today wasn’t going to be like any of the other of our previous successful journeys either North, South, East or West 🤭🤭. Covid-19 meant those very early little used services are axed 😫😫 –

Did they tell us beforehand? NO
Did they let us spend £32 each for a ticket to nowhere? YES 😂😂😂

Anyway, we were offered lots of alternative journeys by a nice helper at the Station – all of which involved at least an hours wait and change of trains mid journey, so we SACKED IT! and as Mr Norman Tebbit once famously said we “Got on our bikes” and looked for our opportunities!!

Heading out of Piccadilly the skies looked brightest towards Eastlands, so as we headed past the Etihad Stadium we hatched a new plan… Stockport, Macclesfield, Congleton, Wincham, then see how many miles we need to make up the numbers!!
Super quiet roads at an unearthly hour meant we had a pleasant ride thru Droylesden and we made good time out thru Offerton to the quiet lanes! We picked up Middlewood Way and had that virtually to ourselves all the way to Mac!!
We had rode our luck big time so far with the weather, as we seemed to be on the edge of a downpour for our 1st 50 miles – We encountered light drizzle, which, on such a mild morning was pleasant enough & the only inconvenience was our cycling glasses kept fogging when we slowed or stopped! 😕

With the company, that I’ve denied myself since last Sunday’s ride, the miles just happened, the conversation took my mind away from my aches and fatigue that the previous four rides had me focussed on!

We had our 1st “pit stop” at a combination of Shell Petrol Station for our “Costa Fix” and a Spar across the road for our drinks & snacks on the outskirts of Macclesfield.
The back roads to Gawsworth Hall and towards Congleton are normally a tourist heaven with great views of the Peaks to your left & the City Skyline of Manchester to your right – unfortunately all we could see was thick low, wet cloud! But, we were having a good ride & avoiding the heavy rain…

BUT that was about to change BIG TIME!!
We had our second pit stop at another Spar (These, Co-op’s & Petrol Stations are the new cycling cafe network 😅😅), this one was in Wincham – Sandwiches & Chocolate Brownies sufficed in the absence of “Breakfast Barms” & whilst we “dined” the darker, more sinister clouds seemed to circle us in some sort of “battle stand-off”
We were still hopeful of riding in light rain to the end & we put in a much needed loop (for a few more miles) towards Budworth, before turning tale back towards Tabley to be engulfed in the 1st of three big bursts of England’s Finest H2O !!
We were wet & warm & enjoying the now “pan flat” roads around Rostherne Mere so our spirits weren’t dampened at all!
Warby Bridge, came & went and as we entered Dam Lane the sun came out for us!! However a huge bank of Black, Blackness loomed on the horizon probably over Newton Le Willows, so we tried (in vain) to get ourselves close to home before it reached us! I did intend heading thru Culcheth to Lane Ends then up Slag Lane to Leigh, but that option was quickly kicked overboard and we raced towards Glazebury, & Tyldesley (only at my pace, not Danny’s 😂) 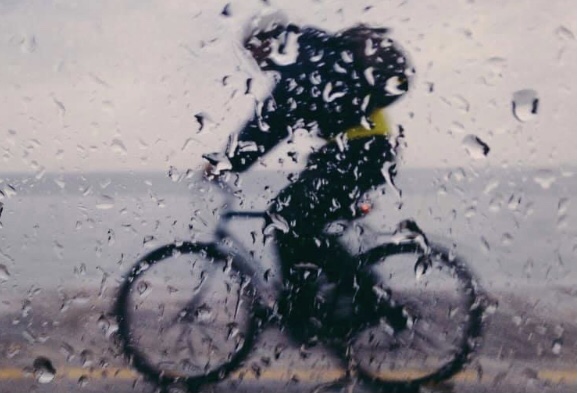 We had a more major issue now… Only 85 miles had been completed since leaving that TrainStation (was that last night?) so after discussing tactics… I preferred Leigh Busway & Looplines (gentle terrain), but Danny preferred roads (faster & smoother) ! So we did a mile of the busway then bailed at Tyldesley and headed for Atherton & Newbrook Road towards Bolton! We barely left the busway when the “main event” began!Oh how it rained, so hard it bounced a foot back up as it hit! Had I been solo this would have finished me off – but we laughed and soldiered on! We were hot, as Newbrook Road climb did its job – we still needed over 6 miles! Home was just 2 miles down Plodder Lane, but this Century WAS GOING TO HAPPEN.
A short stop a by lots of vehicles at traffic lights at Hulton Lane was surreal – the road looked like a river, folk sat on bus were staring at us in disbelief – IT WAS ACTUALLY FUN!!
Anyway we made our way thru lots of rat-runs (that only a Driving Instructor or Cabby would take) to avoid every set of lights thereafter until Fanrworth & Ride No 7 is “in the bag!!”
I’m now tired and achy, but buoyed and have a new zest to complete this challenge (barring any disasters). Thanks to Danny for keeping the pace down & we had a great ride (no mechanicals or flats which was good too!!) 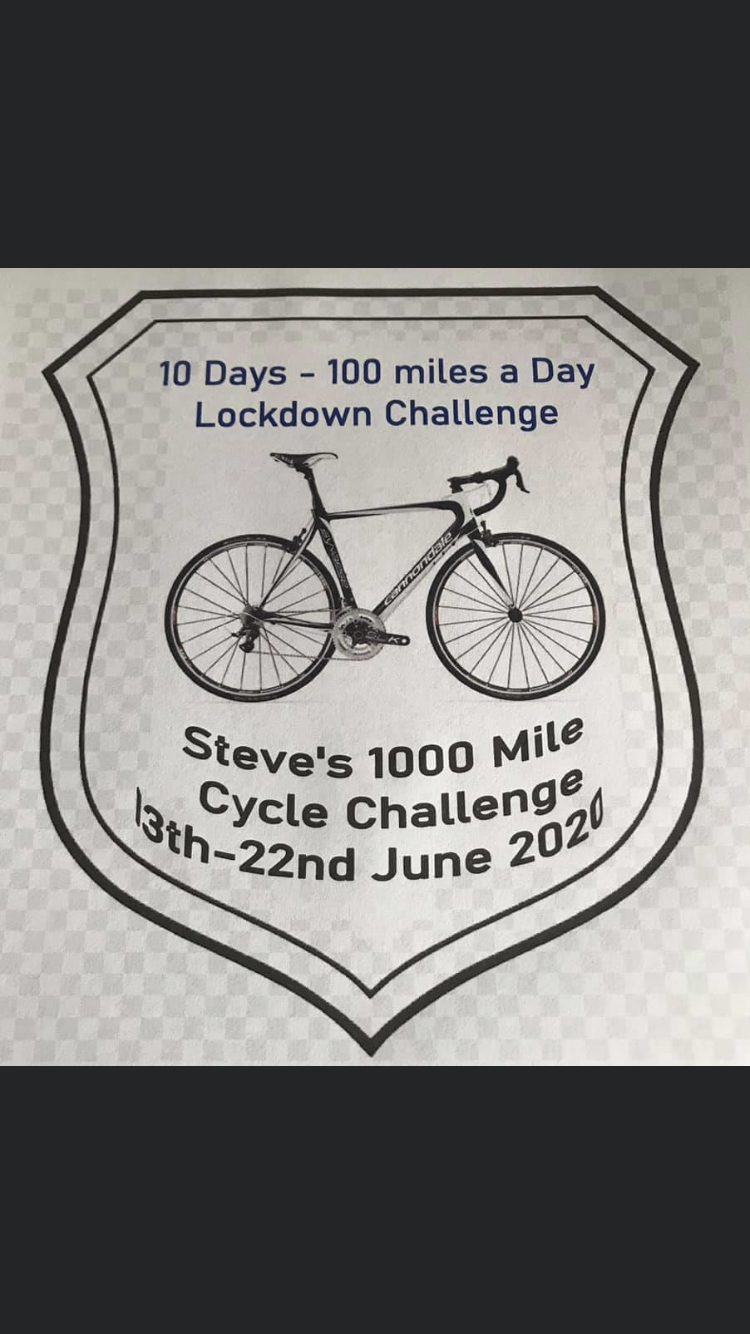 Now I look to another good mate & excellent cyclist Steve Mosley to look after me tomorrow!!
Photos are thin on the ground due to the shocking weather – I’ll make up for it 🤣🙄

Not bad for an old man!!