I was expecting my luck with the weather to change, so mudguards were on which came in very handy at 6am as the roads locally were still very very wet from last nights storms. A cracking route North where the roads beyond Chorley we’re drying out nicely.

I avoided the busy part of A6 in Preston by heading right towards Deepdale after crossing the Ribble at Walton Le Dale, then after picking up A6 again, up to Barton on a still fairly quiet roads.

I had lots of quiet lanes around Inskip, Elswick & Singleton passing all the pubs we frequent when we come for weekends with our caravan (I just hope they all survive and are there for us later in summer).

I find entering Blackpool from the North at Cleveleys is such a pleasure with quiet roads and the magnificent Promenade Cycling Facilities makes heading to Southshore a dream!

Breakfast was at Old Bispham Tram Station Cafe, where I’m becoming a regular!! The owner was telling me how she sat in her conservatory watching the electrical storm in our area from a dry Lytham! Sausage & Egg Barm washed down with two Lattes and I was off again! 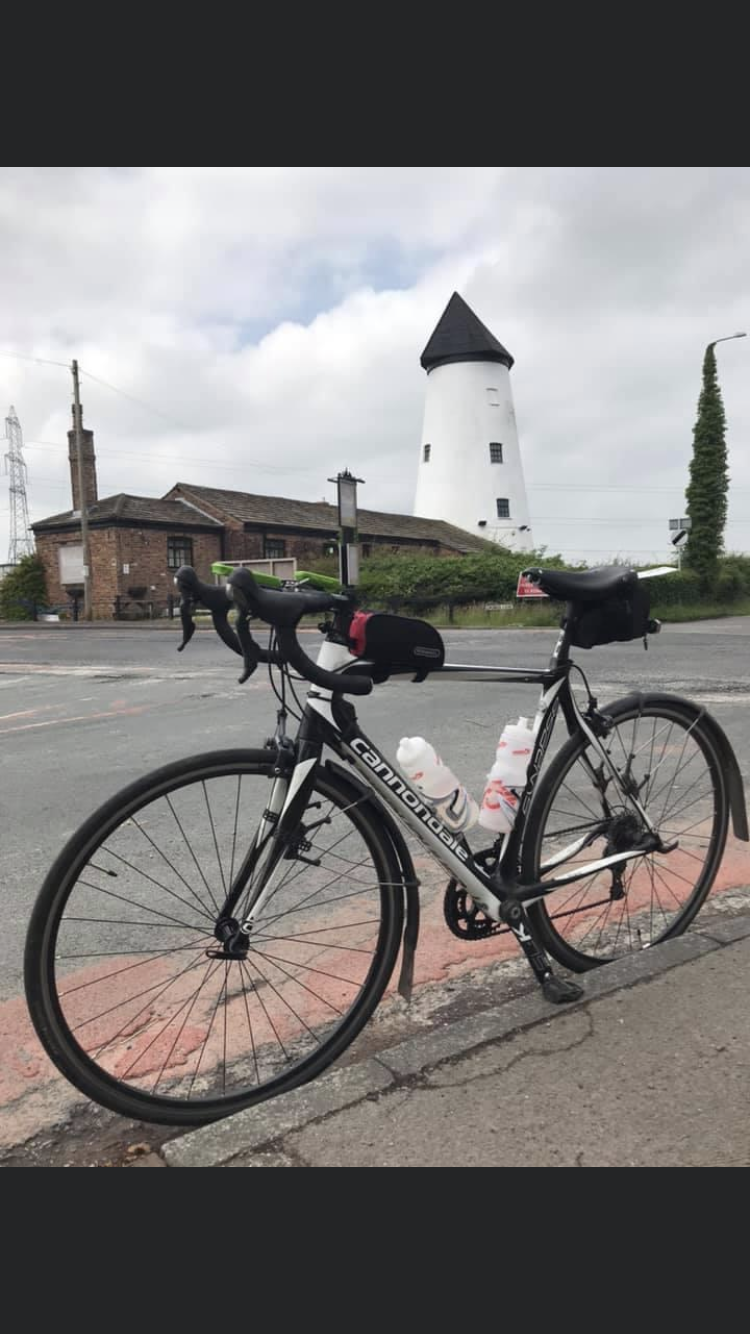 Tomorrow’s ride was planned as a long ride South with rendezvous with Mrs T to bring me home, but a weather front is heading our way from the South – So I’ll be heading North again, hoping to be ahead of the heavy rain that’s forecast